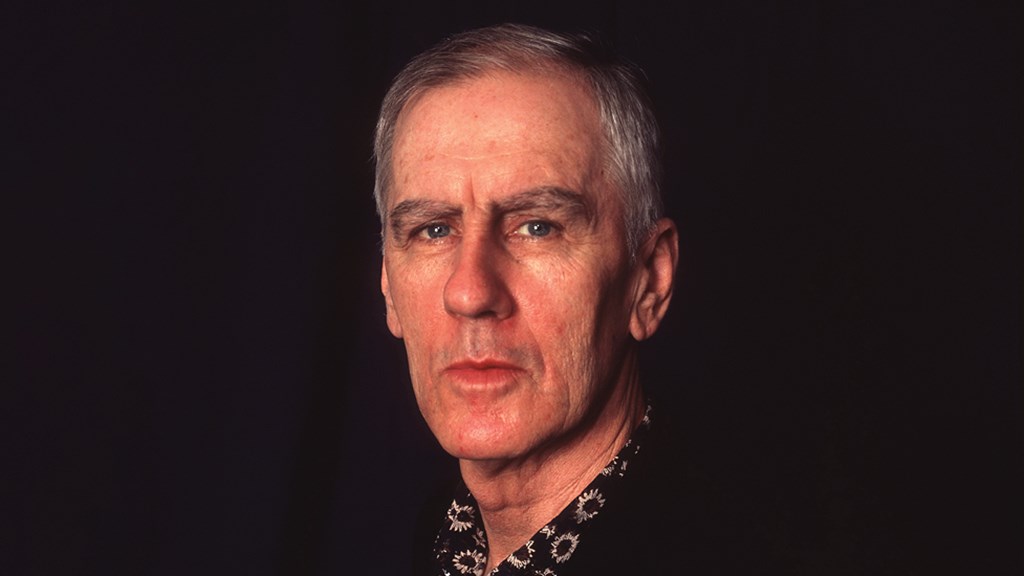 Robert Forster is one of Australia’s most literate songwriters, with a solo repertoire drawn from a deep well of ideas and imagery, delivered in a conversational tone and impossible beautiful melodies.

His enviable discography of seven superb solo albums is backlit by the incandescent body of work he assembled with The Go-Betweens co-founder Grant McLennan, surpassing all their contemporaries in quality and consistency.

Many commentators have pronounced The Go-Betweens the greatest ever Australian group; Nick Cave dubbed Forster “the truest and strangest poet of his generation”; and Uncut ran a 9/10 review for his most recent album with the deadpan headline, “Greatest living Australian returns with splendid seventh solo record”.

Forster’s latest solo LP Inferno won rave reviews from MOJO, Record Collector, The Guardian, Uncut and The Irish Times. Its titular track, “Inferno (Brisbane In Summer)”, is Forster’s anthem to Brisbane, where he grew up and immortalised in 1988’s "Streets of Your Town", written by McLennan.

Forster has written a superb memoir, Grant & I, and is currently writing a new novel. For his Singular Voices performance, Forster has curated a tailor-made setlist from every page of his weighty songbook, promising Go-Betweens favourites, recent solo album gems and songs from his acclaimed reissued nineties solo albums – Danger In The Past and Calling From A Country Phone. Performing back-to-back with Forster is Peter Milton Walsh, a mythic figure in Australian music and elusive émigré, whose distinguished catalogue is a treasure trove of gorgeous, literate pop songs hailed as equals to Burt Bacharach, Jacques Brel and Serge Gainsbourg.

Walsh’s story begins in 1978 Brisbane, when he formed The Apartments (and, briefly, joined The Go-Betweens). Signing with legendary UK label Rough Trade, The Apartments won devoted followings in Europe and America. After a decade’s exile, Walsh came back to his hometown Sydney and released a succession of mesmerising albums before withdrawing from music. In 2015, after a decade’s absence, The Apartments made a surprise return, capturing the zeitgeist with two new acclaimed albums and a string of sold-out shows.

Singular Voices is a momentous occasion, with Walsh sharing the stage with Robert Forster for the first time in 43 years. Fans of The Go‐Betweens and The Apartments will not quite believe their luck.

Bold songwriters. Sublime acoustics. Enthralling solo concerts. Singular Voices at City Recital Hall invites contemporary artists of the highest calibre to step forth on one of the most visually and sonically beautiful stages in Australia, dissolving the boundary between listener and song with only the barest embellishment to their exceptional voices.
Courtney Marie Andrews
Julia Jacklin
Martha Marlow
Marlon Williams
Paul Kelly and Paul Grabowsky

Two of Australia’s most captivating vocalists, Josh Teskey and Ash Grunwald, come together to cast off the weight of expectation and revel in music’s most simple pleasures.